Construction on I-35 aims to reduce congestion

If you're driving the I-35 corridor between San Antonio's Forum Shopping Center and the City of Schertz this week, you'll notice that a field of barriers and construction zone warning signs has sprouted and put down roots. Construction official began on a $24 Million Texas Department of Transportation project on Monday, Oct. 15.

The project aims to relieve congestion on the six-mile stretch of I-35 between Loop 1604 and FM 3009 without adding actual traffic lanes to the roadway. The segment was identified earlier this year by the Texas Transportation Institute as the most congested stretch of highway in the San Antonio metro area and the 31st most congested segment in the state. The long-term goal of the project will be the creation of a 14-lane facility through Schertz Parkway, but that effort isn't expected to start until 2017.

This project will create a short-term solutions by adding long acceleration and deceleration lanes, realigning exit and entrance ramps, and building turnaround bridges on both sides of FM 3009 and other cross streets.

The work is expected to take approximately 18 months to complete. Lane closures over the course of the project should be limited to off-peak traffic hours not permitted to begin before 3 a.m. on Friday nights. Regular updates, including lane closures, will be posted online at www.txdot.gov. To find them, search for key word "I-35 Selma."

While this project will not completely alleviate the I-35 traffic congestion problem, as real estate experts in the Schertz area, we can appreciate the importance of working proactively to address the issue. And TxDOT spokesman Josh Donat agrees.

"We're dedicated to the future of this vital corridor," said Donat. "However, the long-term fix for the area won't be ready to build for a few more years. We need to get something done now to maintain the safety of drivers out there while addressing congestion."
Posted by Unknown 2 comments:

Home Staging Is a Vital Part of Marketing Your Property

Recently we've been getting lots of questions about home staging from sellers interested in placing their homes on the market. When you list with the Claus Team, our listing specialist Jeanine Claus will visit your home and give you a list of suggestion to improve the "showability" of your property.

Take a look at this flyer to see what you can expect we'll recommend before you start welcoming potential buyers to your home. 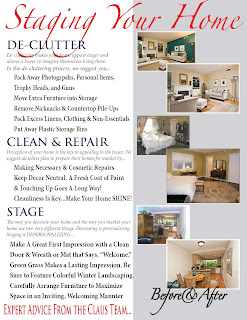 If you're interested in more information about getting your home ready to place on the market, contact the Claus Team TODAY at 210.566.6355 or e-mail us at info@theclausteam.com 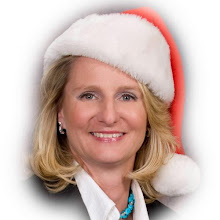 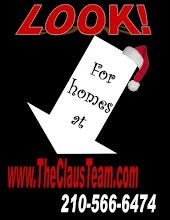 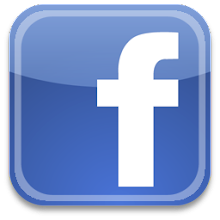 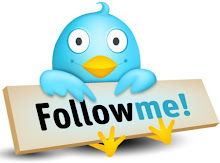